1. The tokens are on the original Ethereum chain. There is a Warp smart-contract on both networks to block ERC-20 and Plasma tokens and to obtain account information for target chains. This information is configured to use the account name.

Teleport Oracles function in several states in the PlasmaChain with simplified state checking and fragmentation networks such as Chainlink, and Binance-SmartChain.

Warp smart-contract Locks the state of tokens and allows the tokens to move in both directions using two-way binding.

Photon smart-contract monitors the state of the warp and signals teleportation events with consensus authorization, virtual prices. 1. Can create public keys in any chain with the same private key. 2. Can be used to authenticate Ethereum transactions using Plasma or vice versa.

Replicant smart-contract replicates tokens in both networks, provided that the asset is locked in Warp contracts. 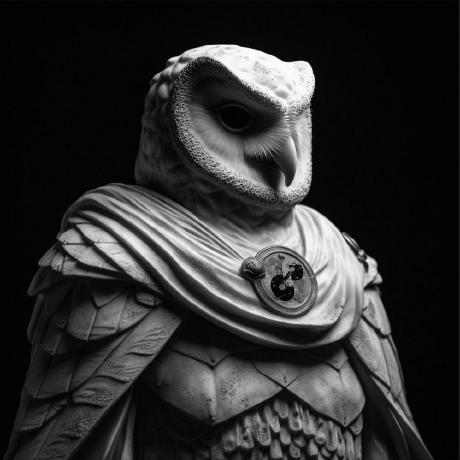